“Lyrically and musically, Ron Davies is more than just enjoyable listening -- he is a must for any connoisseur of poetry and music.” 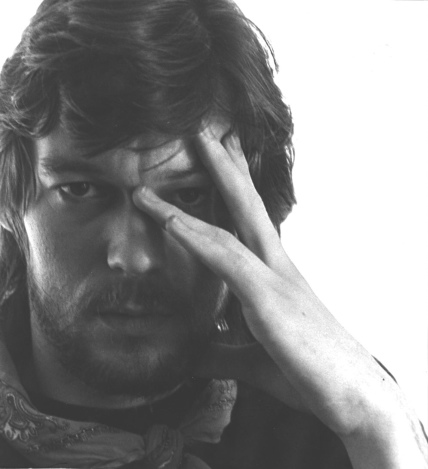 Ron Davies was an accomplished musician and prolific songwriter. During his lifetime (1946-2003) he wrote over 500 songs and even published a book of poetry by the time he was 22. One of his best known compositions - “It Ain't Easy” - was released in 1970 on Ron’s debut A&M album Silent Song Through the Land. Since then, “It Ain't Easy” has been recorded by numerous artists, including Three Dog Night, Dave Edmunds, Long John Baldry and most notably, David Bowie on his 1972 album The Rise and Fall of Ziggy Stardust... (remastered and reissued in a special 40th anniversary edition in 2012).

Another of Ron’s signature songs was “Long Hard Climb.” It was the title of a platinum-selling Helen Reddy album and also appeared on Maria Muldaur’s Midnight At the Oasis. Even though Ron Davies was the author of an impressive music catalog, he only recorded five albums during his lifetime: Silent Song Through the Land, U.F.O., I Don't Believe It, Gold and Silver and Where Does The Time Go (click on Recordings). There have also been two tributes produced in his honor - The Mystery of Ron Davies, released in 2011 and Unsung Hero - A Tribute To the Music of Ron Davies, released in 2013.